“Go left”? What is that all about?

Highways England has launched a new multi-million pound safety campaign, urging drivers to “Go left!” if their vehicle breaks down on a motorway.

The adverts come after the Transport Secretary “called on Highways England to deliver the campaign to improve safety and public confidence on smart motorways”. On 11 March 2021

With 600 UK car journeys involving a breakdown each day, the Government-owned company responsible for England’s motorways and major A roads has used the tune from the Pet Shop Boys’ cover of the hit song “Go West” to remind drivers that they should steer left on to a hard shoulder if their vehicle runs into mechanical difficulties or, on a smart motorway, move over to the nearest emergency refuge area.

The campaign is part of an 18-point action plan published by the Department for Transport in its smart motorway evidence stocktake last year. It follows years of criticism and concerns relating to smart motorways, which are a cheaper method of reducing congestion than road widening or building, and also allow for traffic-capacity increases in areas where network extension isn’t physically or geographically possible. Despite a number of high-profile accidents and tragedies, and an increase in risk in one area, data indicates that smart motorways are safer overall than conventional versions of the road.

So how does this effect you as a driver? It helps you to understand what is advised to do from now on.

If you are learning to drive, and you have a driving instructor, they can explain even more about this subject. When their car is off the road you can still have lessons, as they can hire one of our dual controlled cars, to keep teaching, earning money, and keeping satisfied customers. Remember mechanical breakdowns happen to all drivers, it’s what you do when faced with a breakdown that matters. So remember, go left, find a safe place and keep your business running by hiring a safe, well maintained car from us. 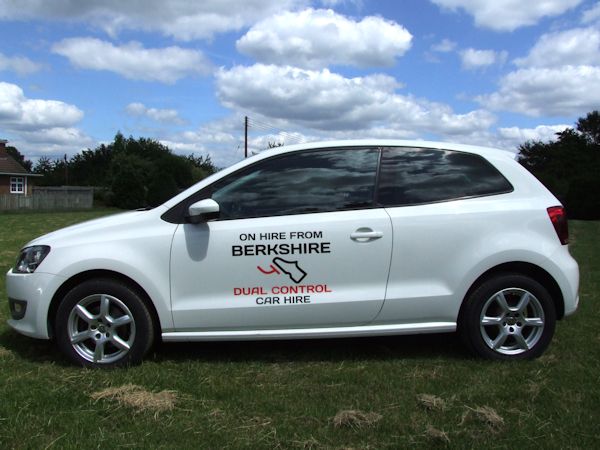 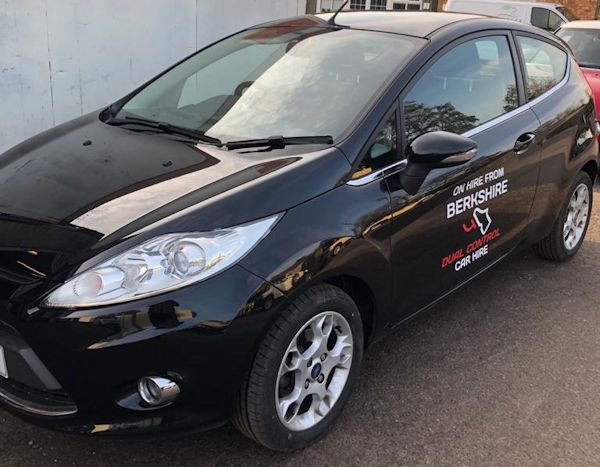 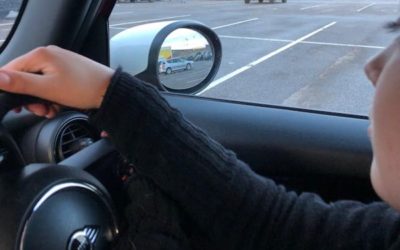 Get back on the road! If your car is out of action it can be a pain, especially if you're a driving instructor and it's how you earn your living. If your car is in the garage because it's been hit by an uninsured driver it somehow feels even worse. Someone that... 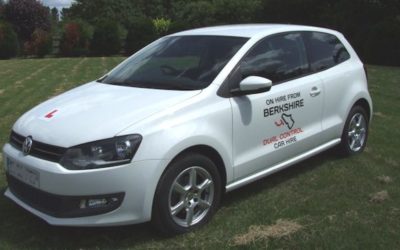 Driving Test Car – Does it have to be dual control?

Driving Test CarWhy do you need a dual controlled car for a driving test? You do not to be fair, but it is a good idea. During Covid and our time all at home being safe, lots of parents when their child turned 17 years old insured them on their car, and have been... 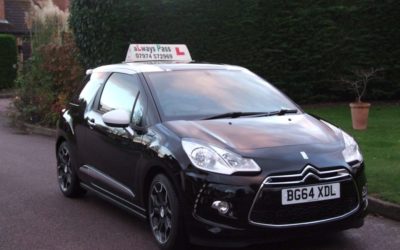 Your choice from a Ford Fiesta 1.2L petrol or a VW Polo 1.2L petrol, manual. All cars are well maintained and fully insured.

You can hire our cars for 1 day or more, just let us know how long you will need it. All our cars come insured and the price includes delivery and collection.

We’re based in Reading, and cover Reading, Twyford, Sonning, Caversham, Wargrave, Woodley, Maidenhead, Slough, High Wycombe, Wokingham, Farnborough, Aldershot and Bracknell. If you’re over 15 miles away from us additional delivery charges will apply.